Original c-prints 30″ x 30″. Captions below in order of appearance. 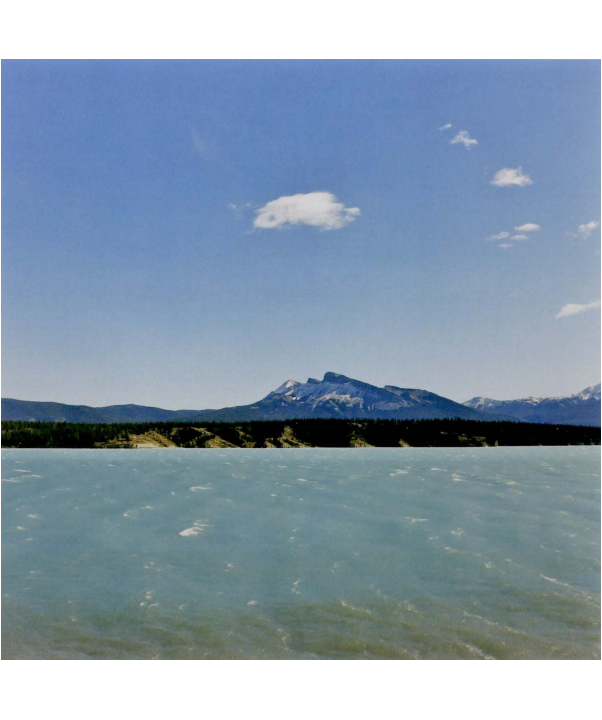 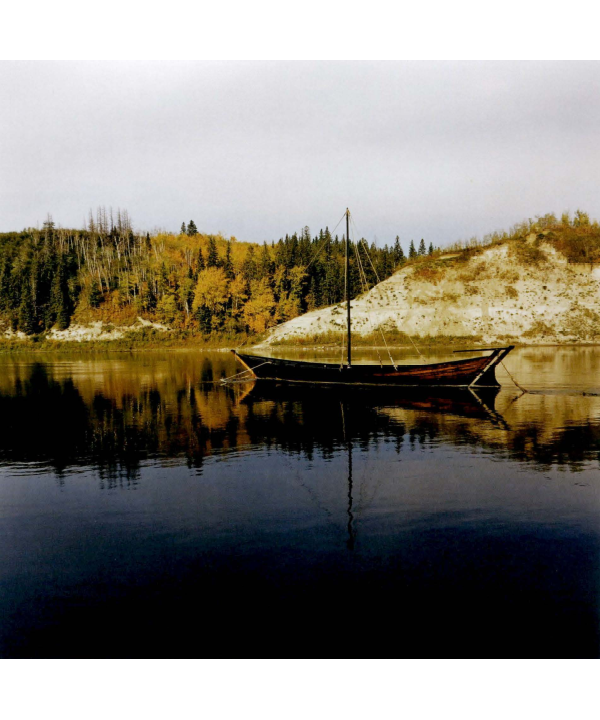 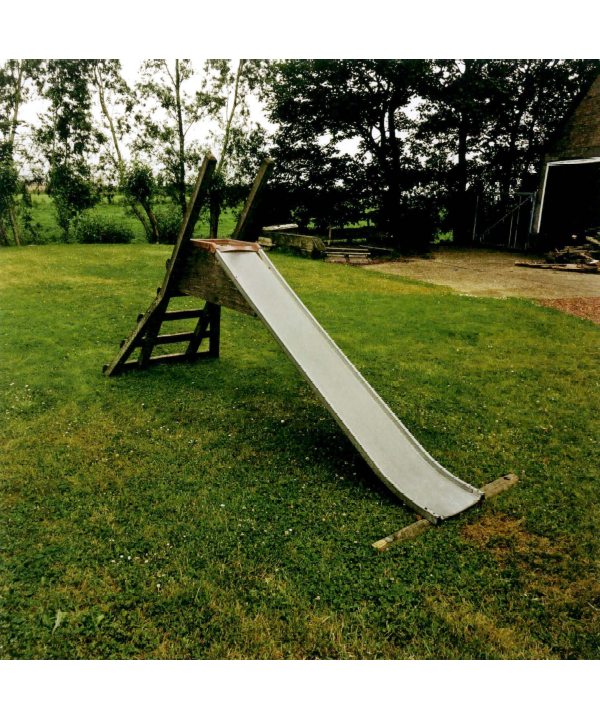 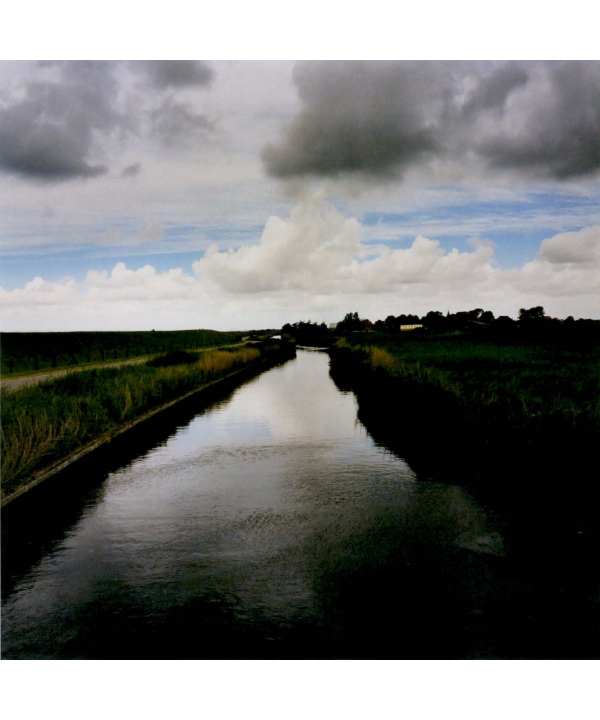 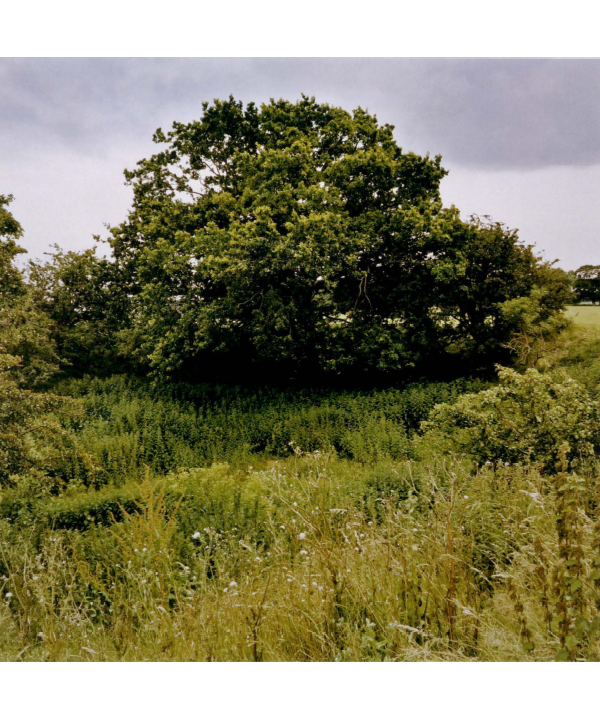 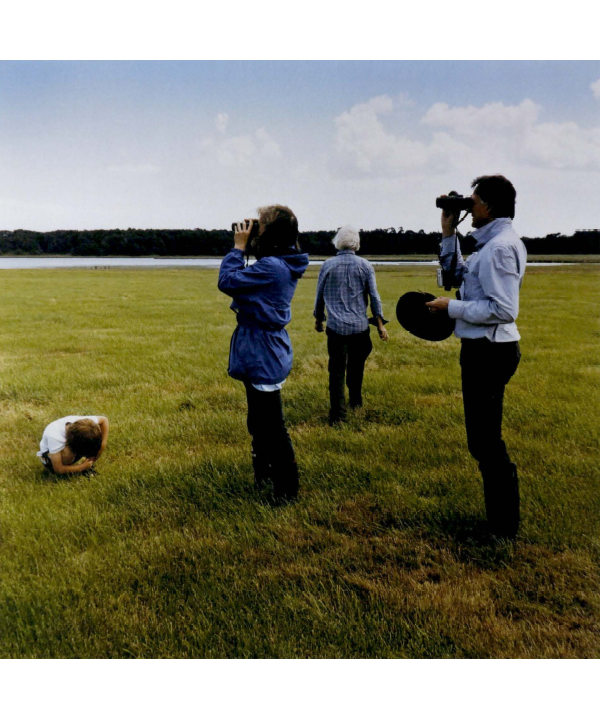 “I, too, always believed that the various craters around the estuary were caused by German planes offloading [however] I mentioned this to Dudley Wythe, who lived and worked here for most of his life—and he told me that they were in fact sandpits…at various places in those marsh meadows it used to get quite boggy, particularly at the intersections between one meadow and another where the cattle crowded through the gates—so they would dig out cartloads of sand to spread there, to make it passable.”

These photographs were made at sites associated with the music of four composers, and the maps and writing of one cartographer, all mediators of the landscape experience. The original c-prints are 20″ x 20″. Captions below in order of appearance, as well as accompanying text. 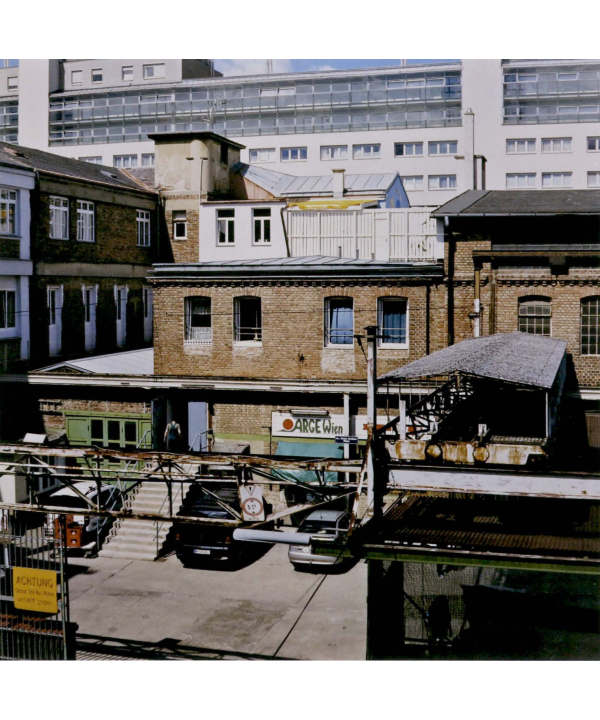 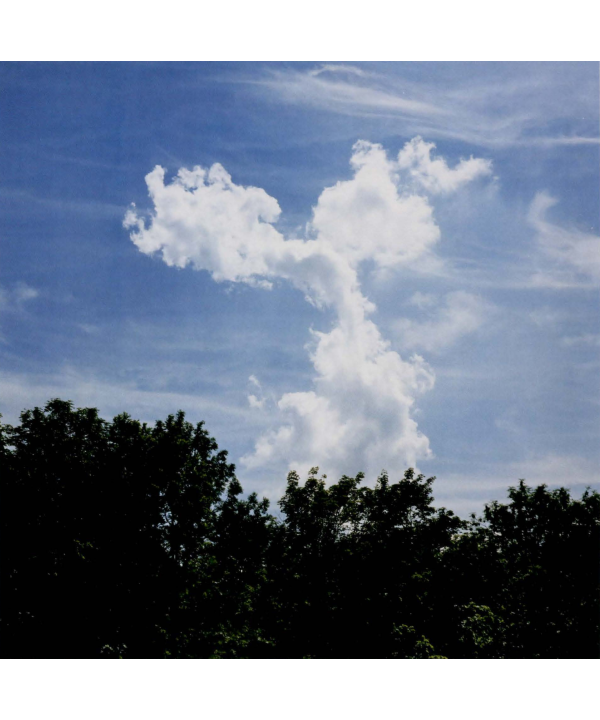 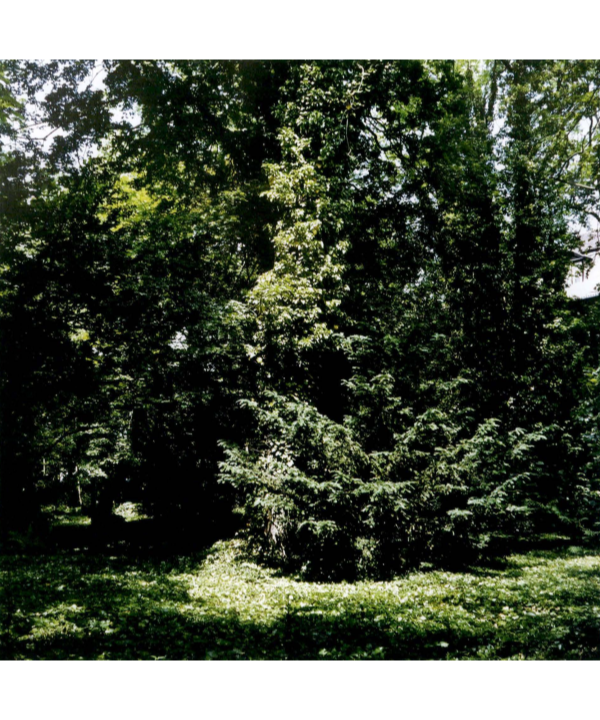 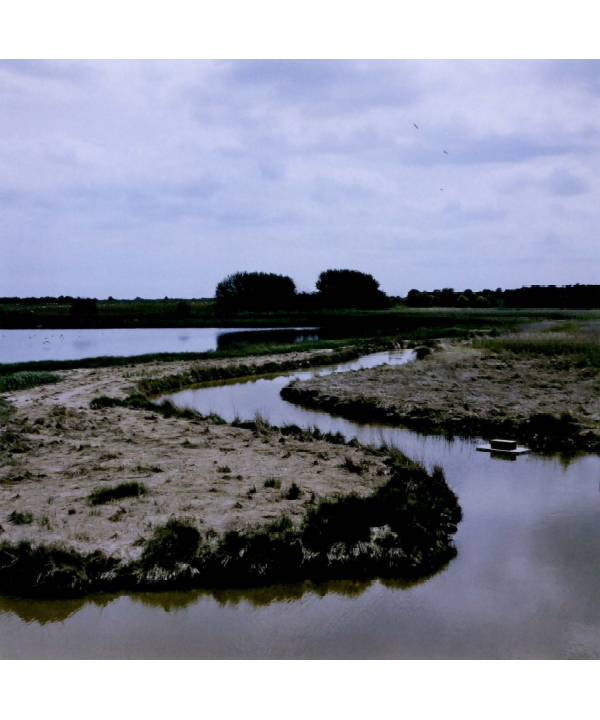 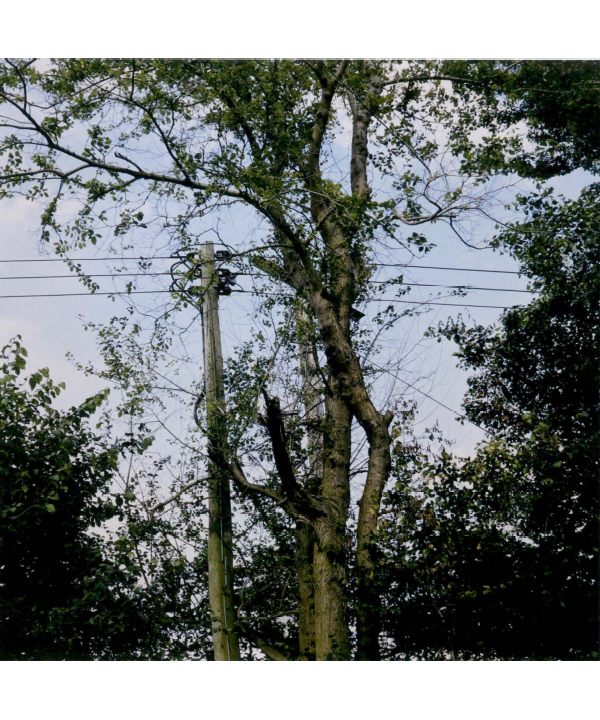 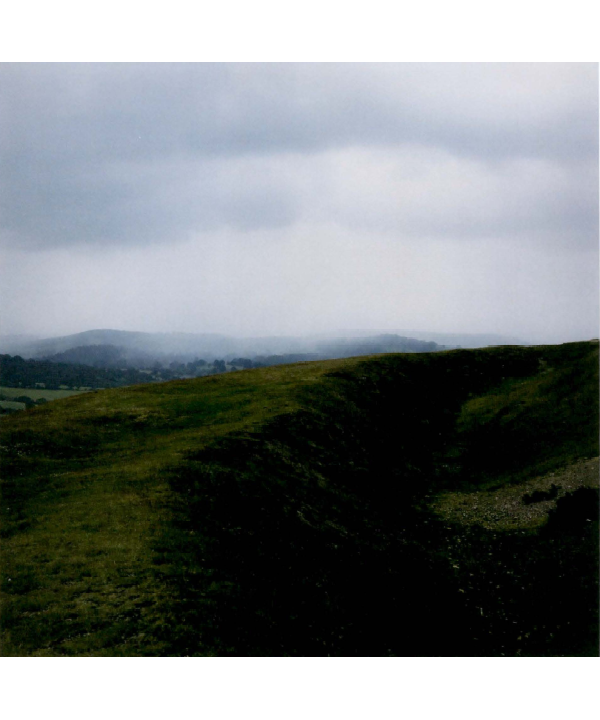 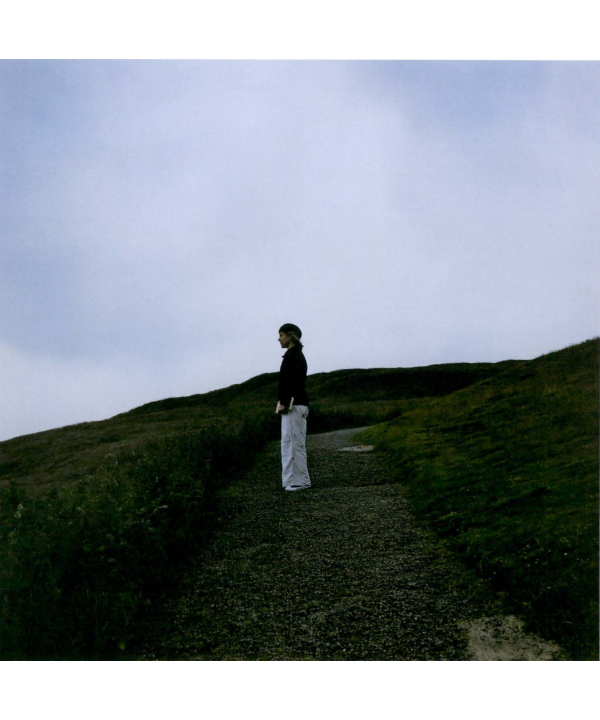 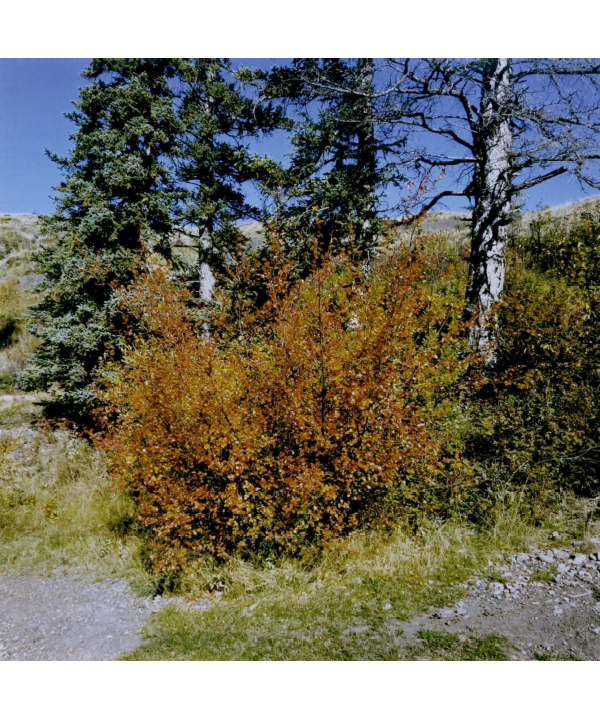 The following texts are from the writing of one surveyor, David Thompson, and the songs of four composers, Franz Schubert, Johannes Brahms, Edward Elgar, and Benjamin Britten, songs whose words were written by three poets: Johann Goethe, George Crabbe, and Richard Garnett. Thompson created in 1914 “The Great Map” of western North America and was alive during the lifetimes of all who are cited above except Britten. Brought out to Canada from England as a teenager to apprentice as a fur trader for the Hudson’s Bay Company, David Thompson distinguished himself as the foremost surveyor of Western North America in the early 19th century. While still a teenager and posted at Manchester House and Cumberland, he learned the Cree language. In order to increase trade possibilities, he was also sent to the eastern edge of the Rockies to spend the winter of 1788–89 with the Piegan to learn Blackfoot, the language of the Siksik (Blackfoot), Kainah (Blood), and Pikuni (Piegan).

“All things being ready, we set off in the last days of September and crossed to the right bank of the river, and under the guidance of James Gady proceeded in the direction of about wsw for the upper part, of the bow River near the east foot of the Rocky Mountains, where we expected to find some of the Peagan Indians camped; a distance of about […] miles, over extensive plains, with patches of wood in places….At length the Rocky Mountains came in sight like shining white clouds in the horizon….William Flett and myself were lodged in the tent of an old man, [Saukamappee] whose hair was grey with age; his countenance grave, but mild and open; he was full six feet in height; erect, and of a frame that shewed strength and activity. Almost every evening for the time of four months I sat and listed to the old man, without being in the least tired, they were blended with the habits customs and manners, politics and religion such as it was, Anecdotes of the Indian Chiefs and the means of their gaining influence in war and peace, that I always found something to interest me.