Cole Swensen will talk about her research for the book Gravesend which takes its title from the last town on the River Thames from which imperial ventures set forth. 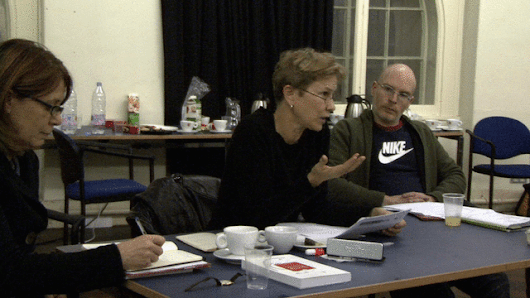 Mercedes Eng will focus on proposals to build refugee detention centres in Canada through private public partnerships and the federal government’s simultaneous creation and enforcement of repressive migration policies. The dominant media often represents the Canadian state as a nation that embraces multiculturalism and honours First Nations peoples, but the tightening of the Canadian border and the rising incarceration rates of “illegal” people of colour and indigenous people tell a different story. 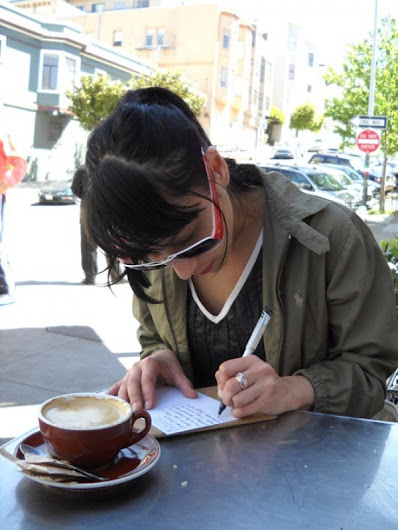 Colin Browne asks, How is it that ceremonial objects from the Northwest coasts of British Columbia and Alaska—the peripheries of Empire—came to be seen as “weapons” in a revolutionary struggle to overthrow the centre? Included from the beginning in their exhibitions of surrealist art and objects, the masks, poles and ceremonial regalia from the NW coast were regarded by Surrealist poets & artists in the first half of the 20th century—Guillaume Apollinaire, André Breton, Paul Eluard, Max Ernst, Robert Lebel, Wolfgang Paalen, May Ray, Kurt Seligmann and others—as art of the highest order, evidence of the possibility that Western culture could be transformed and the unconscious restored to its central place in society and the imagination. They were regarded as works of genius from the periphery, invited into the rotten, corrupt heart of imperialism and war capitalism to renew and redeem humanity. Of course, it was much more complicated than that…. 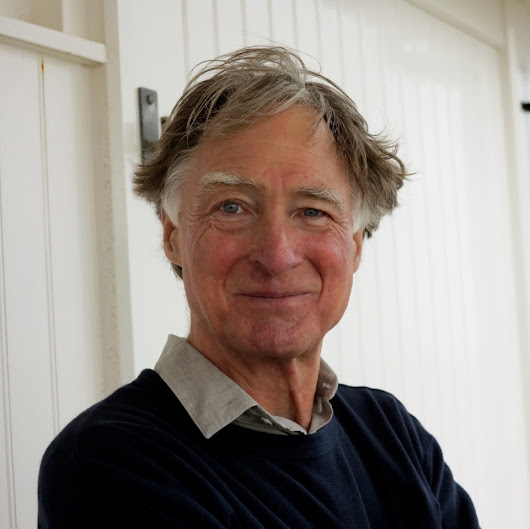 COLE SWENSEN is the author of fourteen volumes of poetry, most recently Gravesend (U. of California Press, 2012), Greensward (Ugly Duckling Presse, 2010), and Ours (U. of California Press, 2008), and a volume of essays, Noise That Stays Noise (U. of Michigan Press, 2011). She is the co-editor of the 2009 Norton anthology American Hybrid, the founding editor of La Presse Books, which specializes in contemporary French writing translated by English-language poets, and a translator of twelve books of contemporary French poetry and prose. Cole taught at the University of Denver and the Iowa Writers’ Workshop before moving to the Literary Arts Program at Brown University where she now teaches.

MERCEDES ENG‘s first book of poetry, Mercenary English (CUE, 2013), is described as a “risky and profoundly unsettling work” foregrounding the literal and figurative violence behind the euphemism “the missing and murdered women”. Eng’s work has appeared in various literary and critical journals, chapbooks, public art projects, and protests. Her current project explores the privatization of prisons and refugee detention centres in Canada and corresponding changes to legislation that facilitate increased numbers of prisoners necessary to make private prisons profitable.

COLIN BROWNE is a poet and filmmaker living in Vancouver. His most recent book is The Properties (Talonbooks 2012). He teaches in the School for the Contemporary Arts at Simon Fraser University.

This event is co-presented by TCR and the LSBA program.