From the Archives | September 2021 | On Coming to Know

On Coming to Know guest-curated by Otoniya Juliane Okot Bitek

I’ve been thinking about how we come to know who we are and why we are how we are… questions encapsulated by big ideas like citizenship, identity, and belonging and enmeshed in the stories we’re told. I wanted to begin at the magazine’s first issue with founding editor Pierre Coupey’s piece “Terminal Collage Series 1,” which presents the viewer with various symbols of public authority from the police state to the morality imbued in public (Christian) holidays. From there I looked for artists and poets who consider what we inherit from the familial or so-called “private sphere.” Through both Mercedes Eng’s my yt mama and Haruko Okano’s “Irezumi of the West-Nursery Rhyme for a Lost Childhood,” we learn that the promise of ourselves is a composite of what we hear and see reflected in intimate spaces and the stories we’re told about who we are. Pierre Coupey, Mercedes Eng, and Haruko Okano provided a foundation for me to include (turning the archive series on its head slightly) new work by Vancouver writer Angela J. Gray. In an excerpt of “The Mother’s Whose Hands Aren’t like Mine,” Gray writes into the family portrait, that “symbol of integration,” as she tells the story of the adoption of Black children into white families. This too is a Canadian story—one that not many of us know. 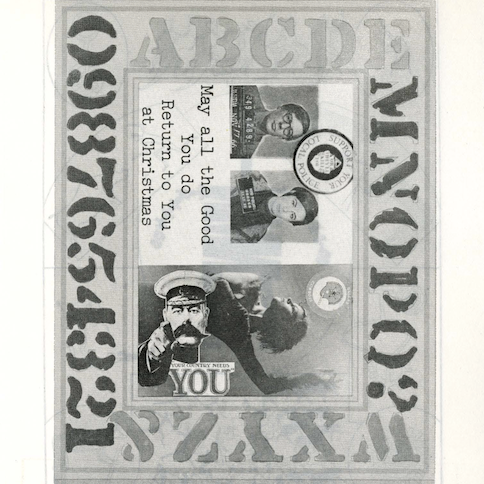 when I first heard Cher’s hit song “half-breed” on the radio
I asked my mom what that was and she said that’s you
she was a big fan of 60s/70s Cher who according to my mother
was always glamorous and cool and never
wore the same pair of bell-bottoms twice so
I don’t think mom understood that I would
internalize the lyrics of the chorus when trying
to place myself in the prairies of southern Alberta
where the only people who look like me
were what racist yt people called halfbreeds:
the Métis, and the mixee children of
destatused Indigenous mamas and yt dads
Read PDF>
Haruko Okano
Irezumi of the West-Nursery Rhyme for a Lost Childhood
from Issue 2.6/2.7 (Fall 1991) 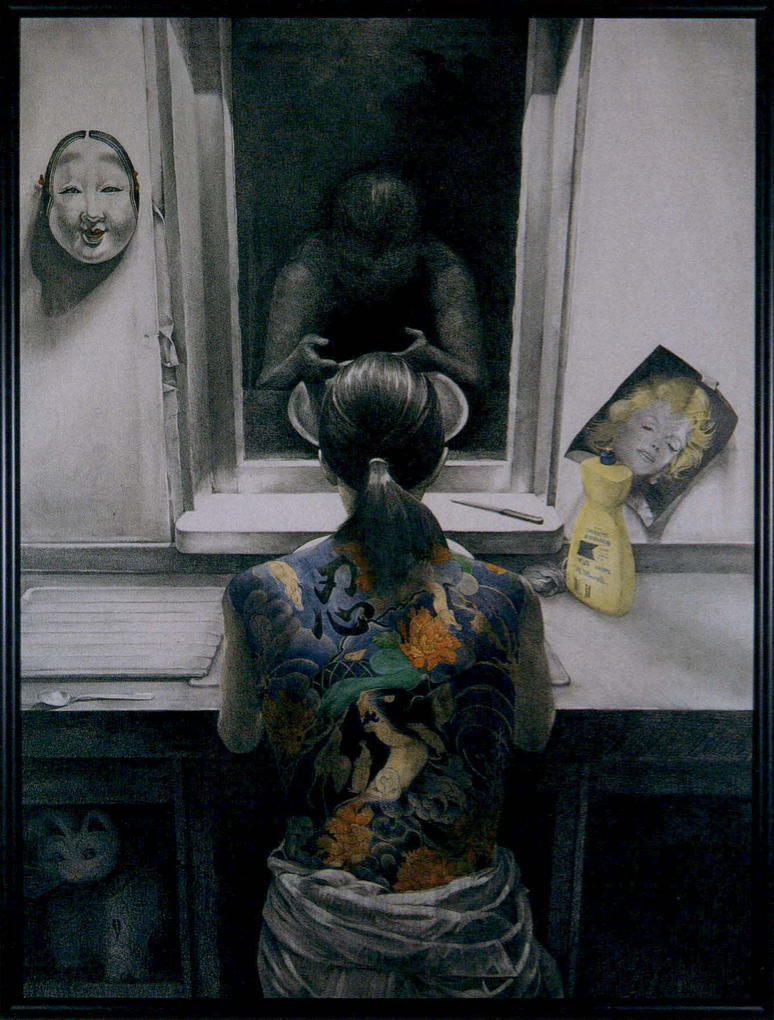