Join us on Friday, May 13 for what promises to be an aura-altering evening with visiting poets CAConrad and Rae Armantrout.

We’ll be gathering for the first time in our large event space downstairs. Sangria, along with a beautiful spread of food prepared lovingly by local artist Derya Akay, will be served. Admission is free but donations are very welcome! Discounted single issues and subscriptions will be available as well.

Many thanks to the SFU Department of English for its co-sponsorship of this event.

This event is made possible by a Metro Vancouver Cultural Grant. 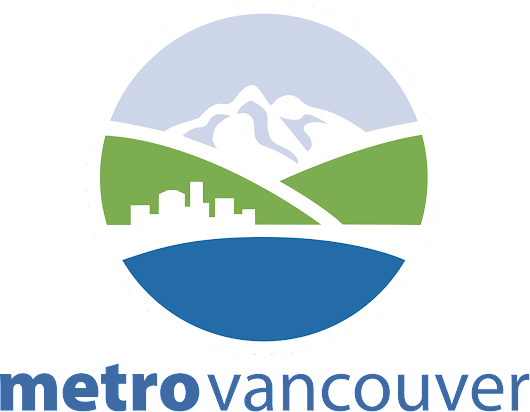 CAConrad’s childhood included selling cut flowers along the highway for his mother and helping her shoplift. He is the author of eight books of poetry and essays; the latest, ECODEVIANCE: (Soma)tics for the Future Wilderness (Wave Books, 2014), is the winner of the 2015 Believer Book Award. He is a 2015 Headlands Art Fellow, and has also received fellowships from the Lannan Foundation, MacDowell Colony, Banff Centre for the Arts, Ucross Foundation, RADAR, and the Pew Center for Arts & Heritage. Visit him online at CAConrad.blogspot.com.

Rae Armantrout has published twelve books of poetry. Her most recent collection, Itself, was published in 2015. Her 2013 book, Just Saying, translated into Italian by Paolo Rigo, won the Mario Luzi International Poetry Prize in 2015. Her poems have been collected in Spanish editions: Necromancia (2015) and Rae Armantrout: Poemas (2014). In 2015 she was awarded the Levinson Prize for best poems in Poetry Magazine. Versed (2009) received the Pulitzer Prize and the National Book Critics Circle Award in 2010. She was also the recipient of a Guggenheim Fellowship in 2008 and a Foundation for Contemporary Arts Award in 2007. Partly, a volume of new and selected poems, will be published by Wesleyan UP in 2016. Her work has appeared in many anthologies including Postmodern American Poetry: A Norton Anthology (2013), The Best of the Best American Poetry: 1988-2012 (2013), The Open Door: 100 Poems, and 100 Years of Poetry Magazine (2012). Armantrout was a fellow at the Rockefeller Center in Bellagio, Italy from June 26 to July 24 2014.

Entrance to the event space is street level, through a 4-metre-wide entry into a long gallery-type reading hall. Seating is a mix of (different kinds of) chairs and five benches that seat 5-6 people each. There is one fully-accessible stall in bathroom. All single doors in the building (including the bathroom door and bathroom-stall door) are 34″.

The large sliding-door entrance to the space will likely remain open during the event. Bring a sweater in case it gets chilly.

Parking is scarce in the area so we recommend public-transiting, biking, or walking if feasible. 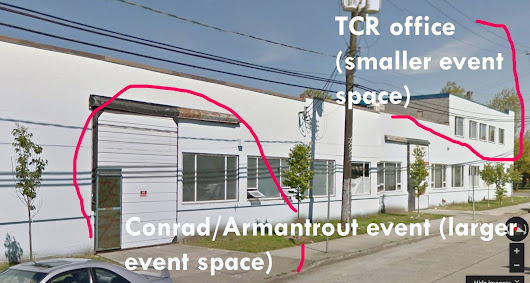