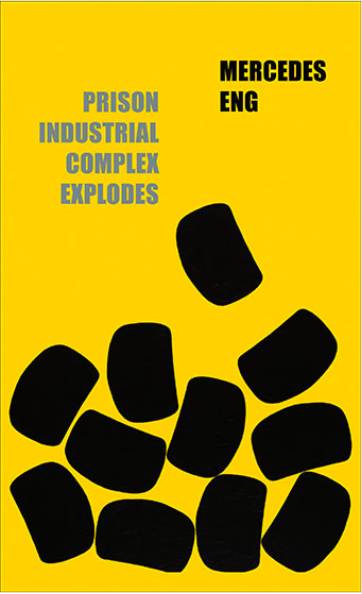 “I see you on the streets / K-K-Kanada / I see you with the police / K-K-Kanada,” so goes the hip hip duo Snotty Nose Rez Kids in the provocatively titled song “K-K-Kanada.” What Snotty Nose Rez Kids glimpse in this accusation, an accusation lobbed at a country that has monstrously and surgically hid the violence of its founding and its ongoingness from the theatres of national identity, is the inextricability of the police and Canada. Rendering it with tripled Ks, Snotty Nose Rez Kids fashion an image of the country as a constitutive facet of the racialized and racializing assemblage of the police. The duo goes on to rap: “A time machine must’ve been invented / ’Cause it feels like we’re back in a time where this shit was accepted / Or maybe it was past generations / That passed it down to the next kin.” The police are not a singular institution but a settler disposition, one that lives and breathes in the bodies of those in and out of uniform, one passed on in the drama of white reprofuturity. Snotty Nose Rez Kids thus echo Frank Wilderson’s claim that “white people are not simply ‘protected’ by the police. They are — in their very corporeality — the police.”

In Prison Industrial Complex Explodes, Mercedes Eng shows what it is to take on a mode of embodiment that is in contradistinction to the police, and thus to be singled out to be corrected by the police. The narrator of this researched and radically vulnerable book lives out a life ordered by the prison. In utero, throughout childhood, into adolescence and adulthood, she is mired in the singularity of incarceration, made to place her imprisoned father in a field of care with the odds stacked against her and her mother. It is out of this experience, however, that Eng aims an unflinching sociological eye at the many-headed hydra of carceral power. To read this book is to bear witness to Eng’s fast mind at work as she tours the reader through the social laboratories of the New World — the plantation — to the archives of colonial law, to the affect-world of an individual family. Eng operationalizes the language of the state against itself, gathering police documents, government surveys and notices, and press releases, with the total effect of demystifying the haze of normalcy that shrouds official speech. Official speech is contra poetry, then, for it seeks not to turn language inside out but to disappear its tractability, to be particular in its understandability.

Against this tyranny of interpretation, Eng’s poetics is continental and historical in scope — “Carole learns / about G4S regulating prisons in Palestine / regulating security check points in American schools / regulating the U.S.-Mexico border” (84) — her lines reveal why she is one of the most studied and visionary writers in Canada today.

Perhaps what is most admirable and graceful about Prison Industrial Complex Explodes is Eng’s insistence to recruit feeling and lived experience in the service of a more worldly rebelliousness: “Carole is / a ghost mama / whispering into the ears / of the fertile red nation” (49). At the core of the book is a concern for Indigenous and Black flourishing, for a freedom-to-come.

I imagine Eng, book in hand, confronting the police and therefore settlers everywhere with this: “first things first, I’ll eat your brain” (84).

Prison Industrial Complex Explodes by Mercedes Eng was published by Talonbooks in 2017.