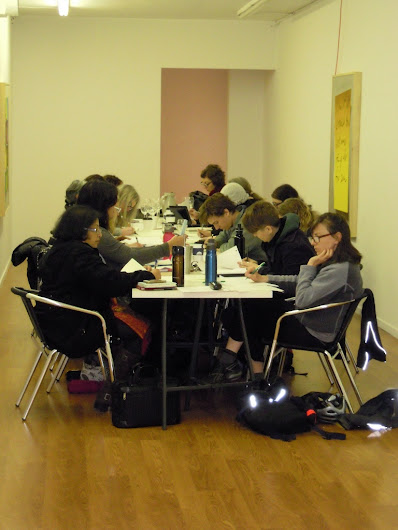 A big thank you to The Capilano Review for bringing the American poet and translator, Cole Swenson, to Vancouver. Her workshop, Poetry Looking Out, and the one-on-one consultation were both excellent. In the workshop, Cole taught the group how to use ekphrastic techniques. First, we composed a list of similarities between painting and poetry: imagery, texture, lines, composition, point of view, form, etc. Then, we looked at twenty paintings and reflected on their composition. Next, we used the paintings and a short French film to generate source material and images for poems. After that, we worked this material into new poems. Cole had us play with line breaks, syntactical habits, and composition. These quickly-written poems, which we shared out-loud, were surprisingly good.

The one-on-one consultation with Cole Swenson also impressed me. As a poet who often works alone, I enjoyed talking with Cole about craft and process. Her advice opened my eyes. Not only did she read my poems carefully and offer feedback on individual lines, but she also identified sections which she suggested I divide into new poems. For example, one poem, about a boat pilot out on the ocean making decisions about his day, also included flashbacks to his time as a policeman, and a short meditation on pausing. Cole saw the five-line meditation as a separate poem. She also suggested the flashbacks be a distinct longer poem. I walked away from this consultation with a lot of ideas for rewriting my work, along with a better sense of my strengths as a poet.

Again, thank you to The Capilano Review for inviting Cole Swenson to Vancouver.

Astrid van der Pol is a North Vancouver poet and ESL instructor for new immigrants. She has a book of poems Invisible Lines (BuschekBooks, 2003) and is working on a second collection. 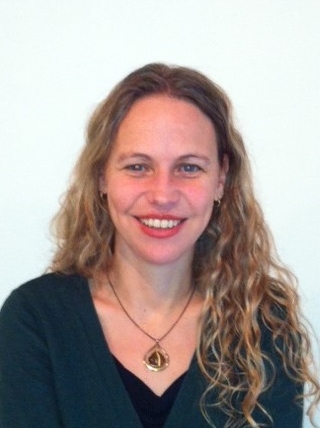