Bill was born in Eldoret, Kenya in 1938, taught at Delamere High School and Prince of Wales School in Nairobi and Alliance High School in Kikuyu before he immigrated to Canada and earned a PhD from the University of British Columbia. His fictionalized memoir about his mother in Africa, Mimosa (Talonbooks, 1987), won the Ethel Wilson Fiction Prize in 1988. Mimosa was preceded by Chameleon and Other Stories (Talonbooks, 1983), also about his youth in Kenya. Bill is widely respected as one of the founding faculty of Capilano College, where he edited The Capilano Review from 1976-1982.

You can read his work in The Capilano Review‘s digital archive here. 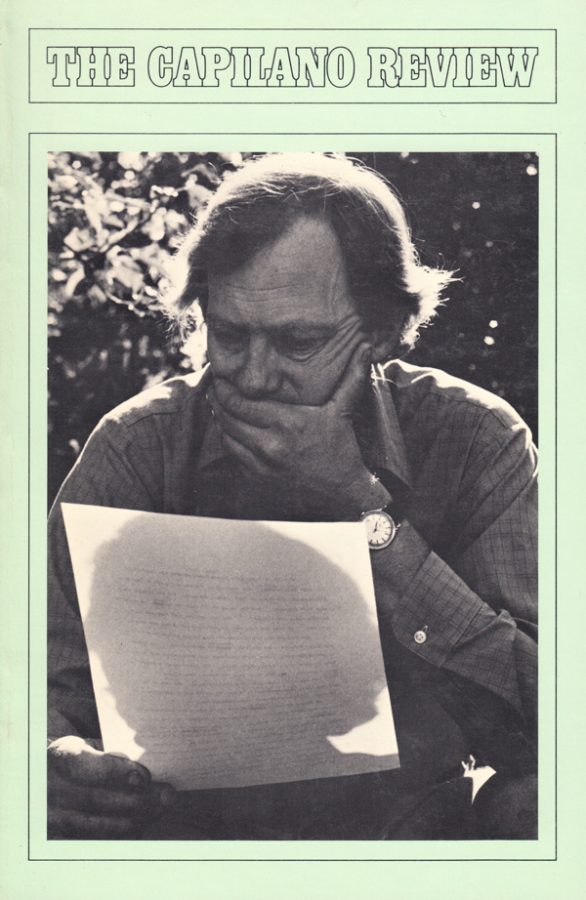