From the Archives | On Anniversaries

As we gear up for the publication of the second of three 50th anniversary issues, we’ve been thinking about the different ways in which TCR has considered and commemorated its history throughout the years. This month’s selections from the archive offer a snapshot of TCR‘s 20th, 30th, and 40th anniversary issues: in “Capilano at Twenty,” Susan Crean explains the growth of Canadian writing and publishing while speaking frankly about the different challenges facing artists and the literary community; former TCR editor Ryan Knighton’s poems are wonderfully humorous and evocative, a lively assemblage of half-remembered musings and experiences; and a collection of art and photography from our 40th anniversary issue features work from eight artists, including Jin-me Yoon, Charlene Vickers, Christos Dikeakos, and Pierre Coupey, who all appear in our 50th anniversary issues. Check out all three selections below.

This, I think, is where you and I and The Capilano Review came in twenty years ago. On our own. Writing then was a passionate occupation and a risky business. The quintessential free enterprise and vertically integrated activity in which the writer perforce acts as inventor, investor, and bank. It is still that way today, and just as precarious.

Hurried with George
from the union meeting
past our library Virginia Woolf
crouches between us with her scissors, our minds
domed in toques & Liberal
cutbacks, how they hang
from the campus trees. 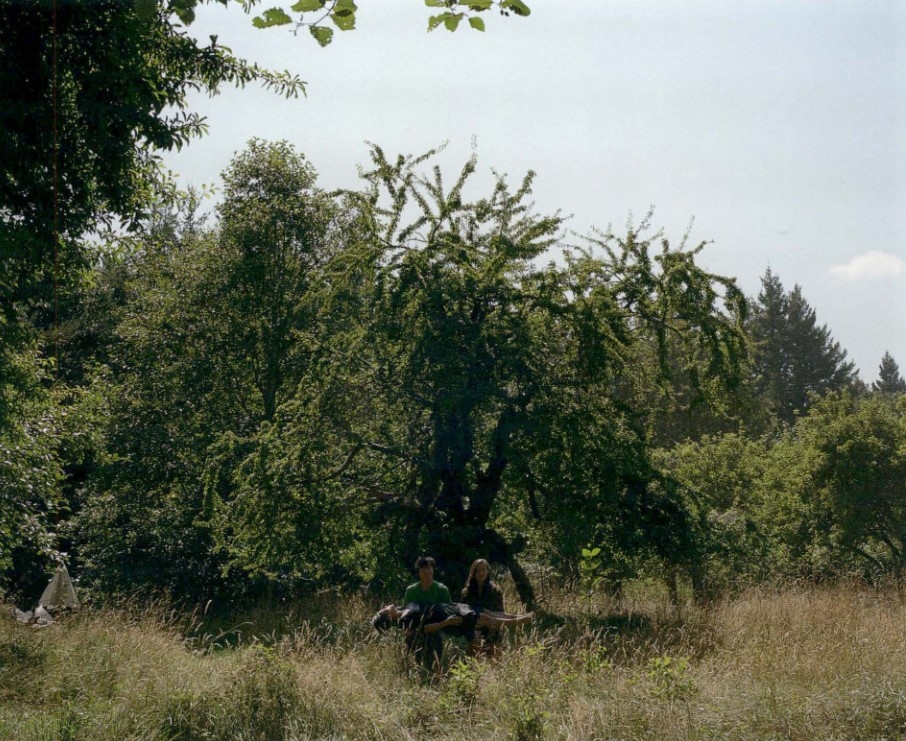 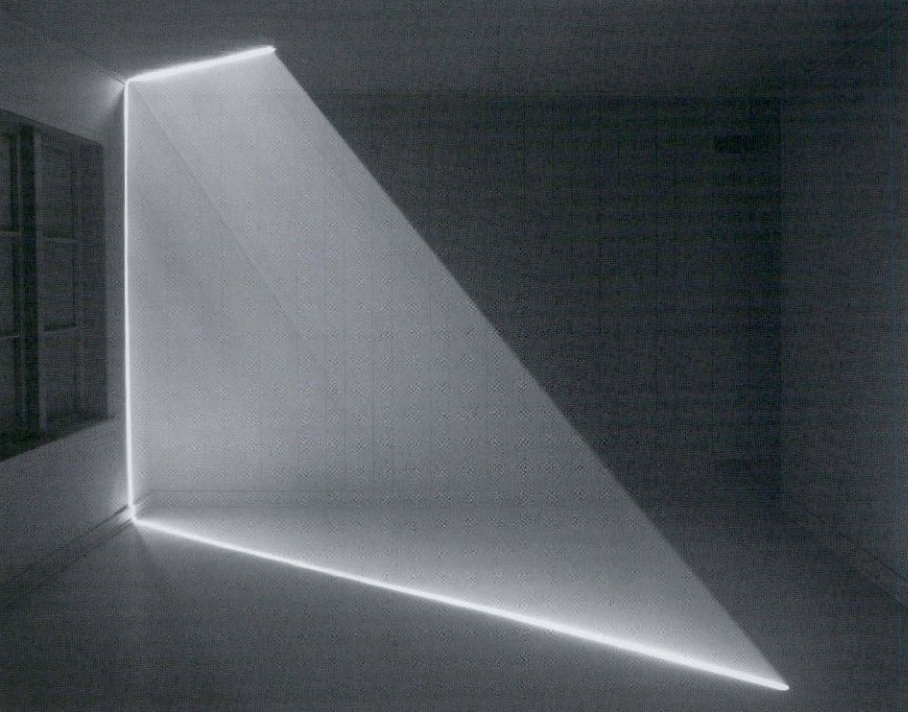