From the Archives | A look back at our very first issue

In tandem with TCR‘s 50th anniversary, we decided to use the first “From the Archives” newsletter of the year to take a look back at our very first issue from 1972. Edited by Pierre Coupey, the issue is representative of the kind of exciting and creative work the magazine was committed to showcasing. Andrea Beaudoin’s poem “Allegory: A Brilliant Star” reflects on the healing and restorative powers of the moon. Four poems by Russian poet Andrei Voznesensky appear in the inaugural issue of TCR and none is more sardonic and in-your-face than “Graphomaniacs.” “Dear Stamp,” by world-renowned artist and musician Gregg Simpson, is a whimsical visual piece, featuring animals, flowers, and an astronaut. Finally, the meaning of authorship and the threat of censorship figure heavily in German conceptual artist Jochen Gerz’s “Untitled.” Together, these works are a testament to the wide array of thematic concerns – the personal, the political, and the playful – that animated the early years of TCR.

Check out all four works below.

“graphomaniacs of Moscow! / your balls are emptier than the holes in scissor-handles” 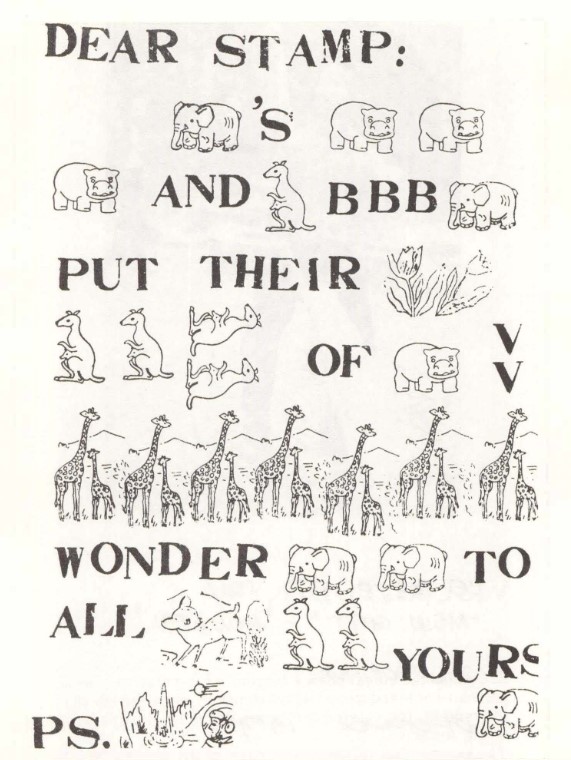 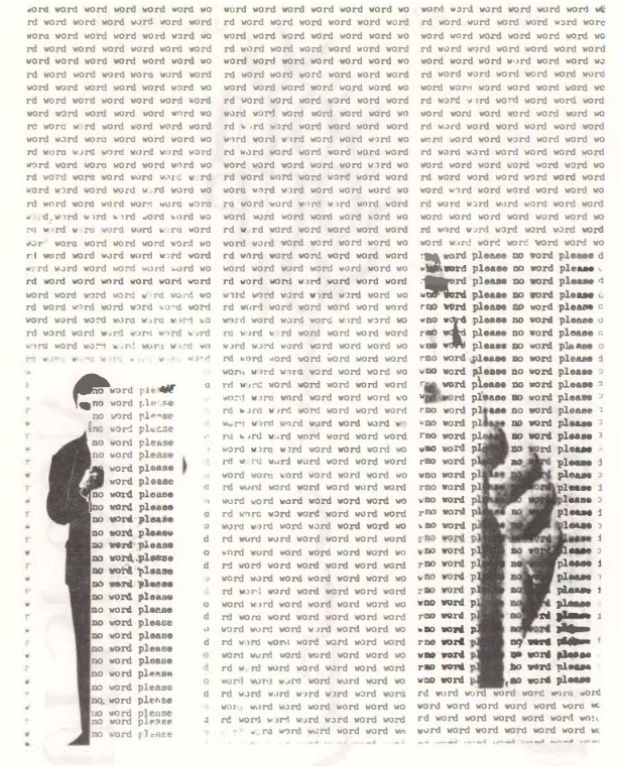 From the Archives | On Anniversaries